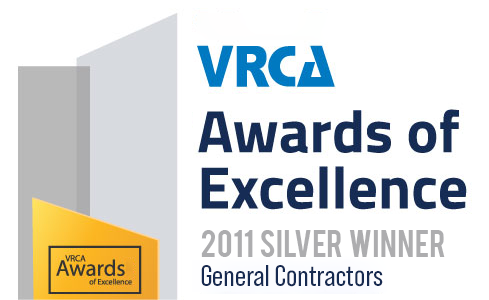 Looking at the opportunity to attract a growing, high-value tourism industry, the Port of Nanaimo decided to upgrade its infrastructure to accommodate the largest cruise ships in operation. VanPile built and assembled a new floating concrete pier, consisting of two concrete pontoons to create a structure measuring 350 ft by 50 ft by 20 ft. A new pedestrian bridge was also constructed to move passengers from the float to land. Construction of a new Cruise Ship Terminal which included: